Live fully and use my gifts to help equalize some of the inherent injustices in the world… for starters.

Chris Bradshaw, this week’s rock-star citizen philanthropist, wants to know how your life would be different if you had never had access to books when you were young. Sit with that question for a moment. Personally, I find it chilling to think about the abyss this would have created in my own childhood, and how not having books would be a major handicap to one’s creativity, education, and emotional expression.

In the early 2000s, Chris was traveling through the landlocked South African nation of Lesotho, when she learned that the country had only a single library. The seed was planted, and in 2005, Chris founded the African Library Project, an organization dedicated to building libraries and distributing children’s books throughout the continent of Africa. Today, her organization has shipped one-million books overseas and built 1,000 libraries in nine different countries (check out this piece from The Huffington Post and this post from What Gives 365 to learn more).

Chris is no stranger to doing “GOOD.” For ten years she was a YMCA executive, directing camps and conference centers in Indiana, California, and North Carolina. She also worked with nonprofits serving the homeless, children of war torn countries, a soup kitchen, and home schooling education and support services. I truly admire Chris’ adventurous spirit and her drive to educate and inspire. Here’s to you Chris, and here’s to a million more donated books!

Glad you are starting with an easy one! I want to live fully and use my gifts to help equalize some of the inherent injustices in the world…for starters.

Now I’m more optimistic about humanity. I work with hardworking, compassionate people from North America and Africa who are acting on their convictions to improve the planet, and that is a source of daily inspiration.  On the other hand, living with one foot in the developed world and one foot in the developing world makes me less tolerant of complaints about trivial inconveniences.

I definitely get more than I give…a sense that I and others like me can help create a better world filled with meaningful personal relationships.

I want to ask Barack Obama, Hilary Clinton, Nelson Mandela and Aung San Suu Kyi:  What is your “self-talk” when you know that your toughest decisions will inevitably hurt perfectly lovely people?

Just start a library!  We’ve created a system where Americans and Canadians can start a library in Africa. Each book drive organizer collects 1,000 gently-used children’s books, raises about $500 to cover the costs of shipping, and expends some elbow grease to sort, pack and mail them.  1,000 books + $500 = 1 African Library Project.  It’s easier than you think.

How would your life be different if you had never had access to books?

Now in the second half of life, I’ve become obsessed with playing basketball.

Dream big, start small, and keep at it.  Include others in the process and you will have given even more.

Why are you focusing on library development when there are so many challenges in Africa?

I’ve traveled and lived in 60+ countries. I’ve discovered how lucky I was to have been born in a developed country.  I haven’t had to spend my life getting out of extreme poverty ($1.25 per day).  Getting out of poverty without an education is almost impossible.  Getting an education without books or information is also nearly impossible.  I am working towards making the impossible possible for those who need it most. 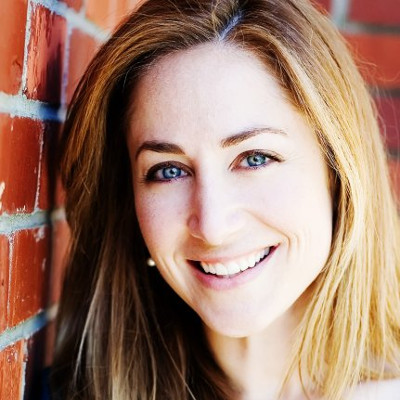